Special offer: up to 15% off your first invoice

Special offer: up to 15% off your first invoice
Book your free assessment 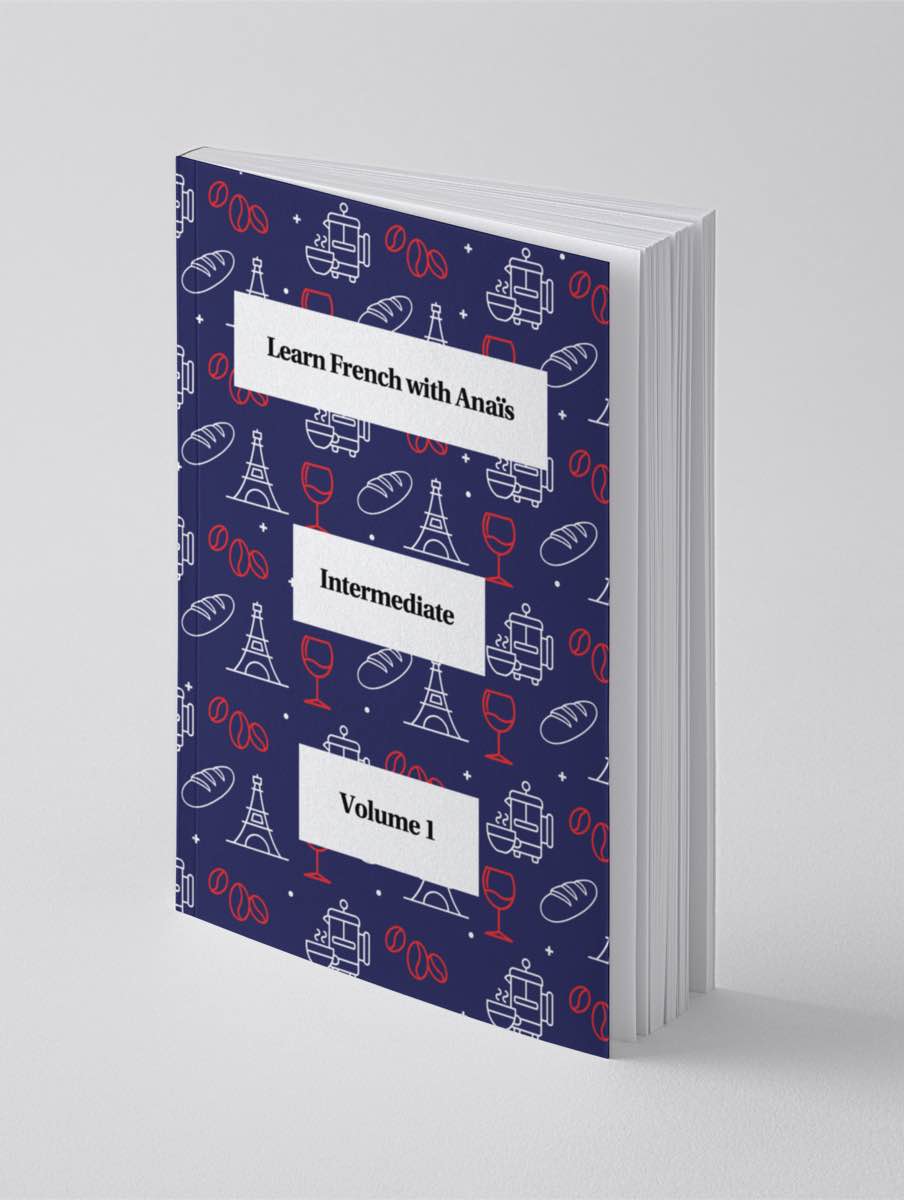 The materials are provided in PDF format before each lesson so you can prepare and also revise after the session with the teacher. The cost of the digital materials is included in the course price. The materials are also available in book format that can be purchased separately. 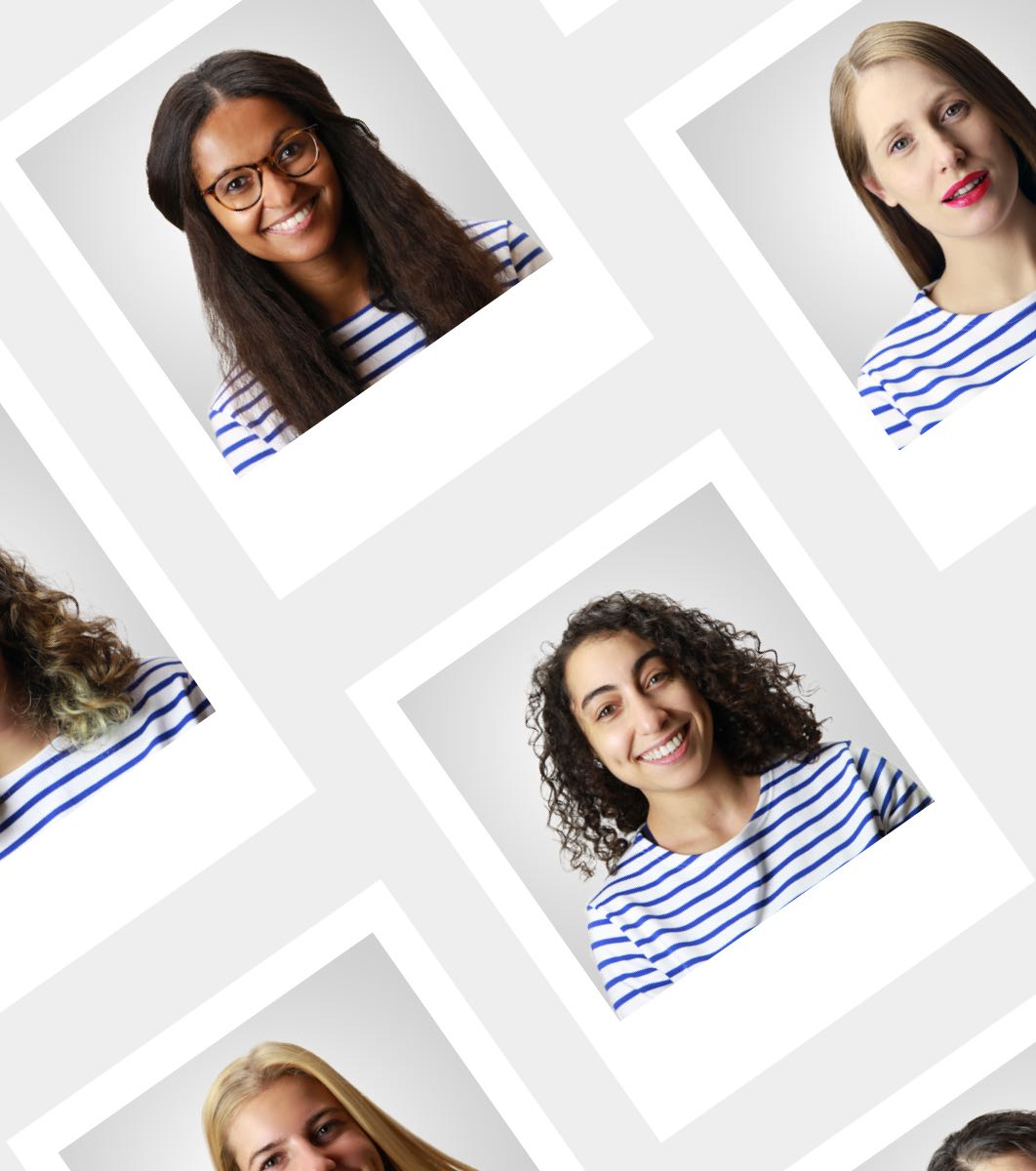 The course is taught by one of our Senior tutors. All our them have a lot of experience and are native French speakers. They are recruited and trained by Anais to make sure they offer you the best quality and experience you can have. 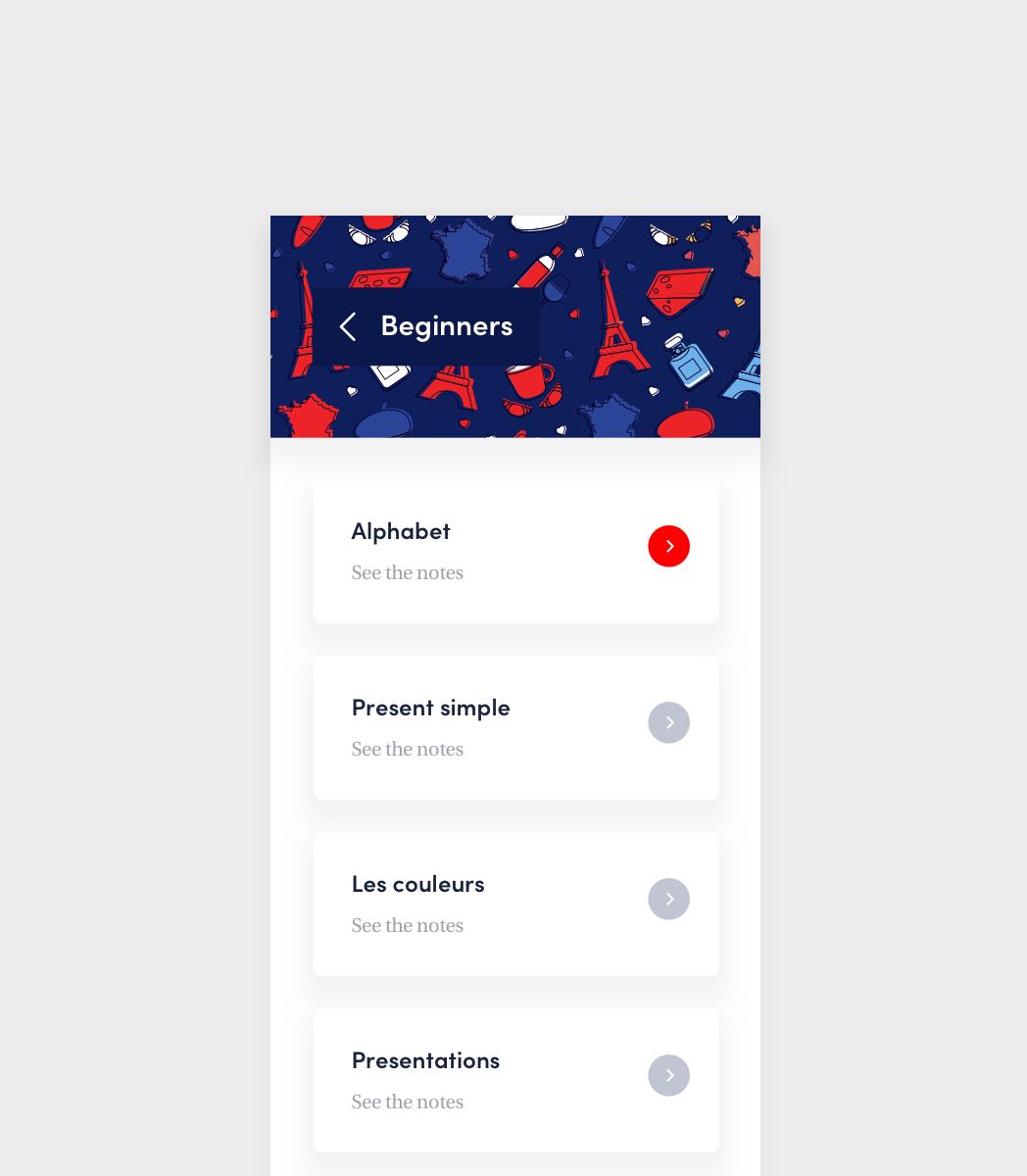 The course gives you access to a personal online folder, accessible 24/7. Inside the folder, you will find the teacher's notes made by topics after each session as well as the materials, the homework and a vocabulary list to learn in relation with each session. 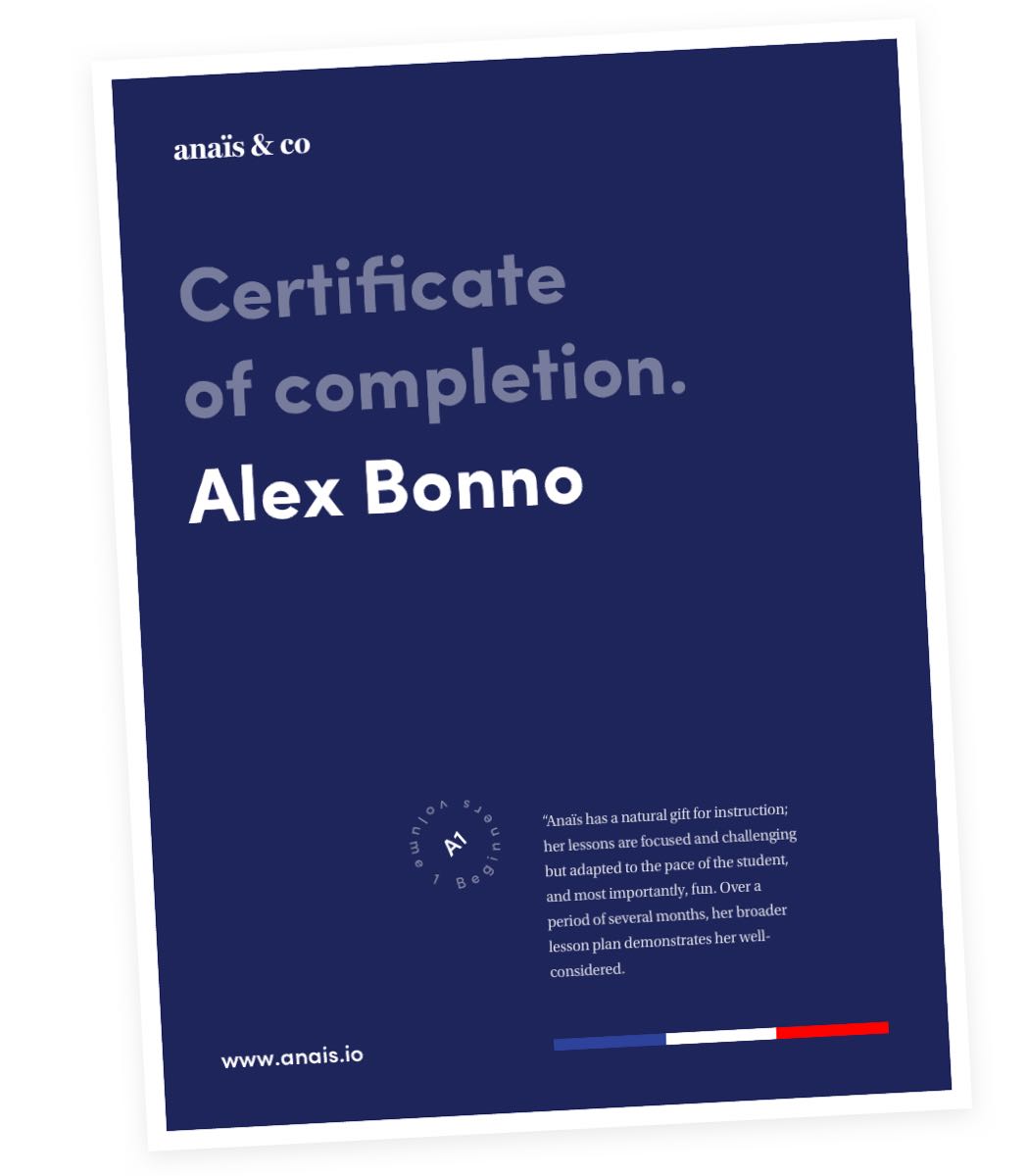 When you finish a level you receive a certificate of attendance and completion. We have 6 levels based on the European framework of reference for languages. Beginners 1, Beginners 2, Intermediate 1, Intermediate 2, Advanced 1, Advanced 2. 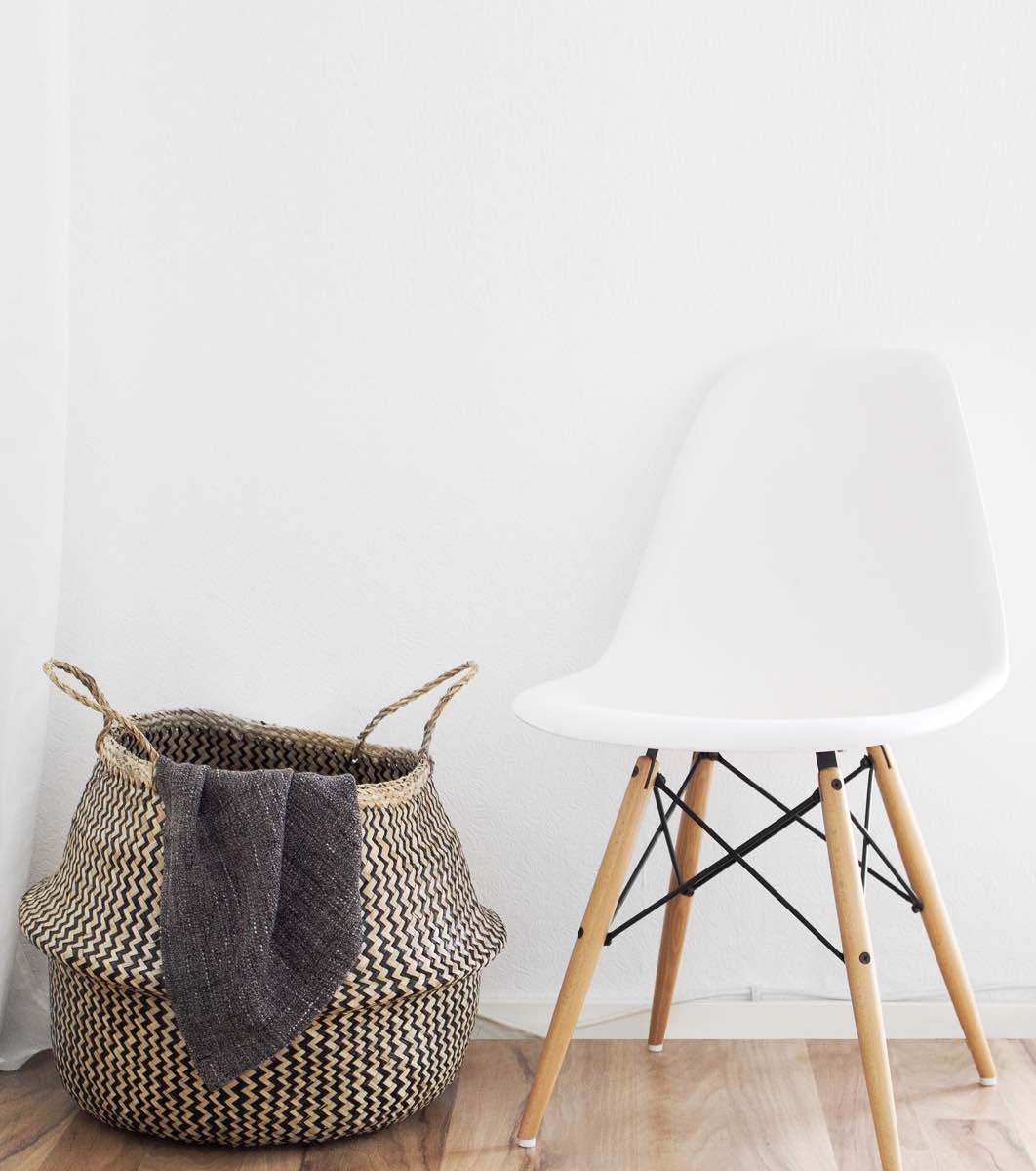 The lessons are delivered face to face or online. We have access to several private offices across London thanks to strong partnerships. However we perfectly understand how busy your day can be, and learning French should not put pressure on your schedule. This is why, we happily travel anywhere in London to meet you.

“Anaïs took me on as a complete beginner without being able to speak any French at all. I was leaving the UK within three weeks to live and work in France for several months and Anaïs was given the task of teaching me enough French to get by. She was pushy and demanding but when I arrived in France I was able to make myself understood and build on the "emergency pack" so to speak that she taught me. I would not have been able to survive without her expertise. The French people I met were so impressed with how much I’d been taught in such a short space of time and I’ve continued to study with her since my return to the UK. Anaïs is a clever and talented French teacher with plenty of patience and understanding.”
Mark, London

We have taught French to people from different part of the world, adapting the teaching method to their background, requirements and taking in consideration their mother tongue. We had the pleasure to teach French to university lecturers, to researchers and doctors, but also, to people working in the cinema, the music and the media industry such as tv producers, journalists or musicians. We have as well taught French to business owners, to CEOs, and to members of the European Parliament. Moreover, we have delivered in-company lessons, for English companies working with French ones and, to people working for French companies. Some of them are: